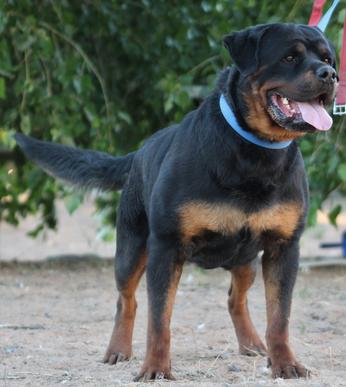 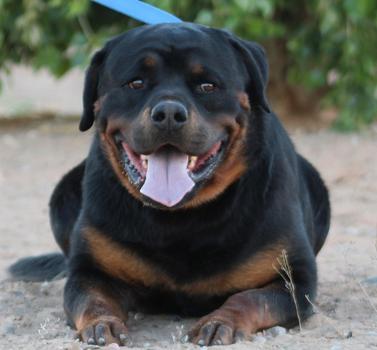 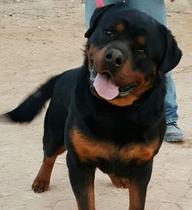 Axo is the Son of Ziko Darel which is is a son of the world famous Hero Von Der Tonberger Hohe. Axo is also a great grand-son of Dack Flash Rouse who has been a top producer around the world. Axo very muscular is about 66 cm tall with good bone and substance. He has a very large head with excellent cheek bones and a medium stop. Axo's pedigree speaks for itself, he is 3-4 on the world famous Mambo Von Der Crossener Ranch.

Sire: Ziko Darel has competed 3 times in Germany, once as a puppy where he received a V2 rating, and 2 times as a youth where he was named Best of Breed in his first youth show and Best Young Male in his second youth show. 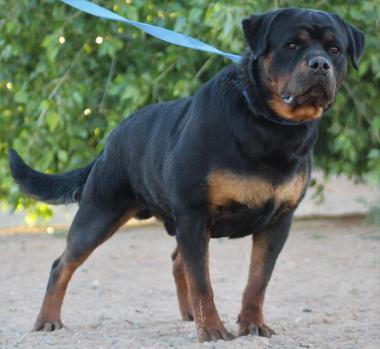 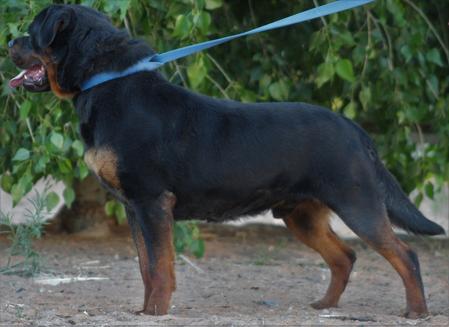 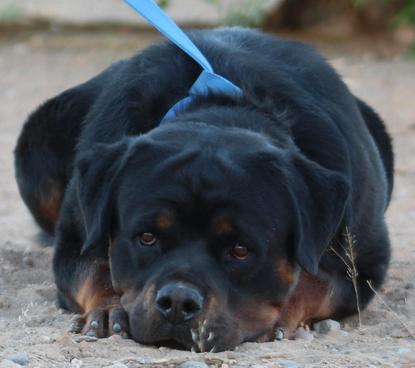 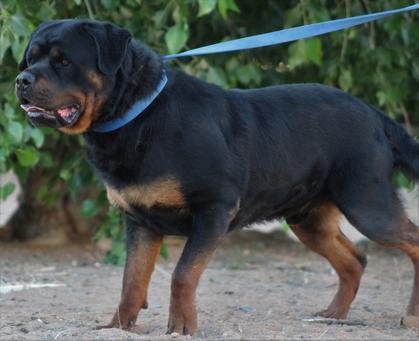